Eric Tschaeppeler lives and works in Montréal. He is a multi-disciplinary artist whose career started in 1978 composing and performing music in Montreal's Punk & New Wave scene. He has contributed sound and music to other artists' visual work as well as to his own videos. Eric is currently working on his Master's in Photography at Concordia University. His photographic work is situated within the genre of portraiture and his themes are often autobiographical. He is interested in social relationships and power dynamics, and is motivated by our present socio-political and environmental challenges and big moral themes such as self-deception.

In 2019, a young London Ontario born woman, Emma Lim, who was studying at McGill University at the time, came out with a pledge; #NoFutureNoChildren. Her idea was to collect signatures from people who believed that if we didn’t stop recklessly exploiting the planet, there would be no future for their children. The pledge: “I pledge not to have children until I am sure my government will ensure a safe future for them”, was meant to draw attention to the cause and pressure the government to prioritize the environment. I had never seen a pledge sacrificing one’s genetic lineage for the sake of the environment and wondered if some people are more sensitive to the planet's plea - if there is a symbiotic relationship between the human population and the Earth's needs? I posted several advertisements over the space of a year, looking for people who had chosen not to have children and were willing to pose for my series in their own homes. I also asked them to write down their thoughts describing what led to their decision to not have children. These texts (in a Booklet) accompany the display of the 40 x 50 inches photographs. 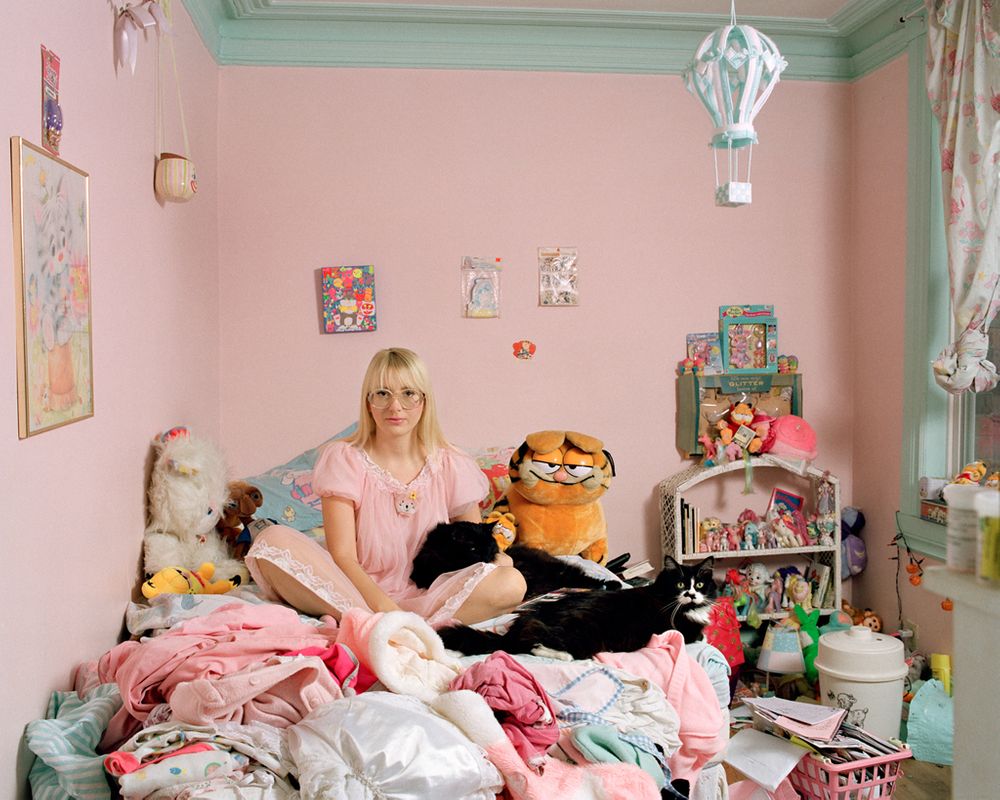 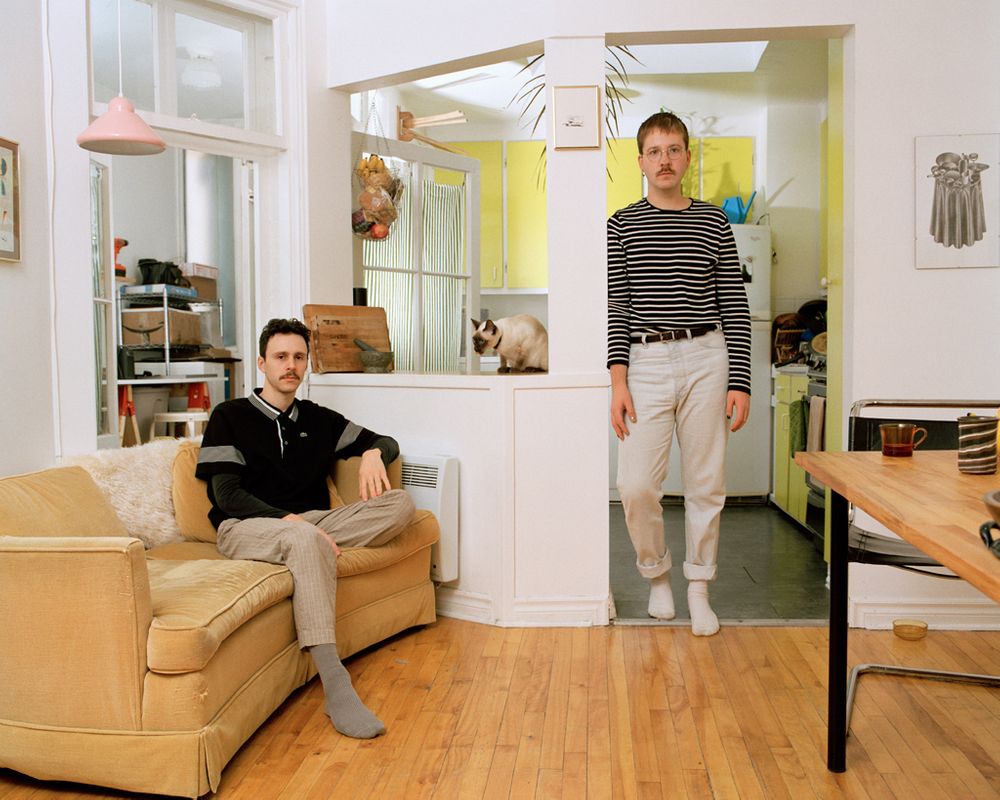 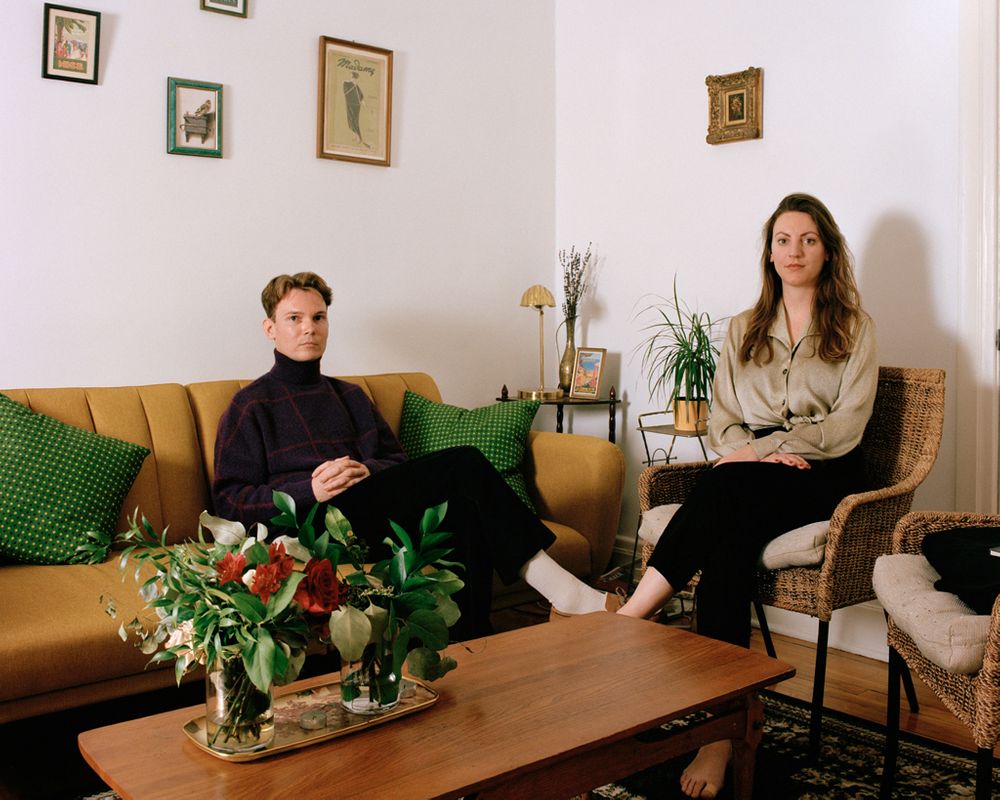