I am Ali Ghaedi, a Montreal-based artist from Esfahan, Iran. Everything started with making simple drawings rooted in my fantasies, demands and self- understandings of what I am, what I aspire to be and what I am banned to be. Mastering my skills at image making though painting and illustrating was cut with studying and practicing the relationship between design, spaces and people over the past decade. Growing up living in a traditional context of detailed Iranian architecture, my interest in design and different techniques of approaching it grew deeper and my passion for visual arts tried to take shelter in a playful grotesque looking house called Cinema. In the ,fantasy, surreal, anywhere but here world my films, I explore my obsession with creating new forms and spaces, speaking out visually and living a story within.

The wall is a fantasy dance short film telling the story of two strangers yearning to get together as they are absolutely clueless of each others identity. To begin with, One of the things that helped me to think of dance as an essential element in storytelling was the famous dance scene in the movie “Sholay (1975)” in which the character has to dance so that her lover survives while she knows the moment she stops the dance, he will be murdered by the villain and his proteges. In addition, “Do Panjereh” a poem by one of the most famous Iranian poets, Shahyar Ghanbari, stating the story of two lovers trapped in a wall and yearning for freedom and uniting, marked another major influence. All led me to think and explore how a different range of issues dam the stream of connections and communications. How, people can love and yearn to love to one another free from the idea of physical attributes, genders and identities. how love can flow between two people regardless of their appearances and all the other physical issues imposed by today’s world. 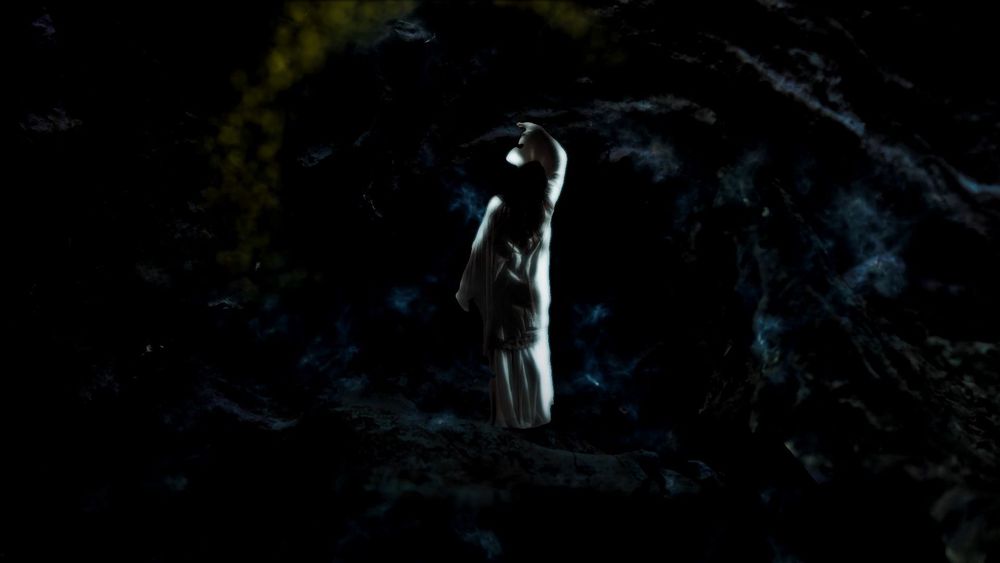 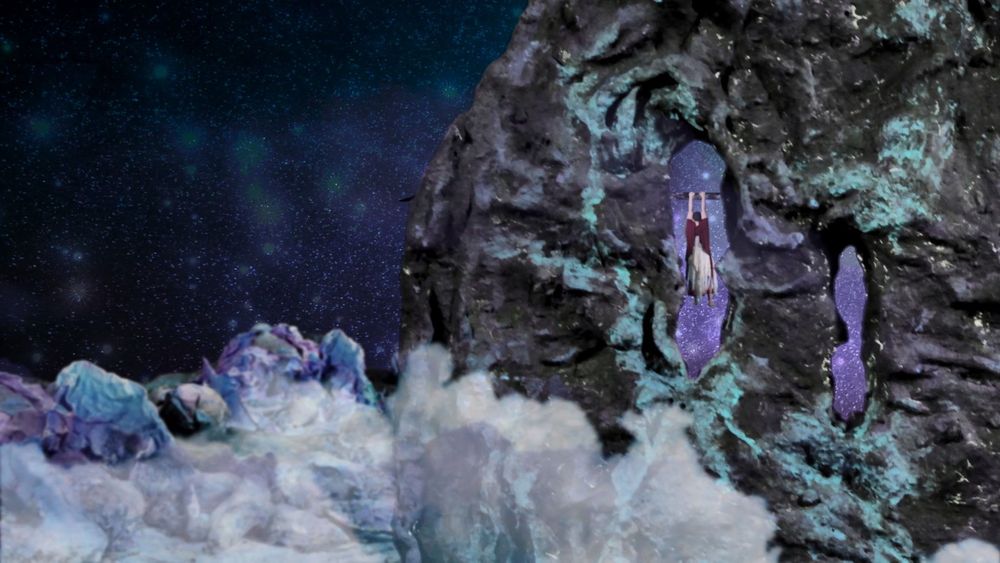 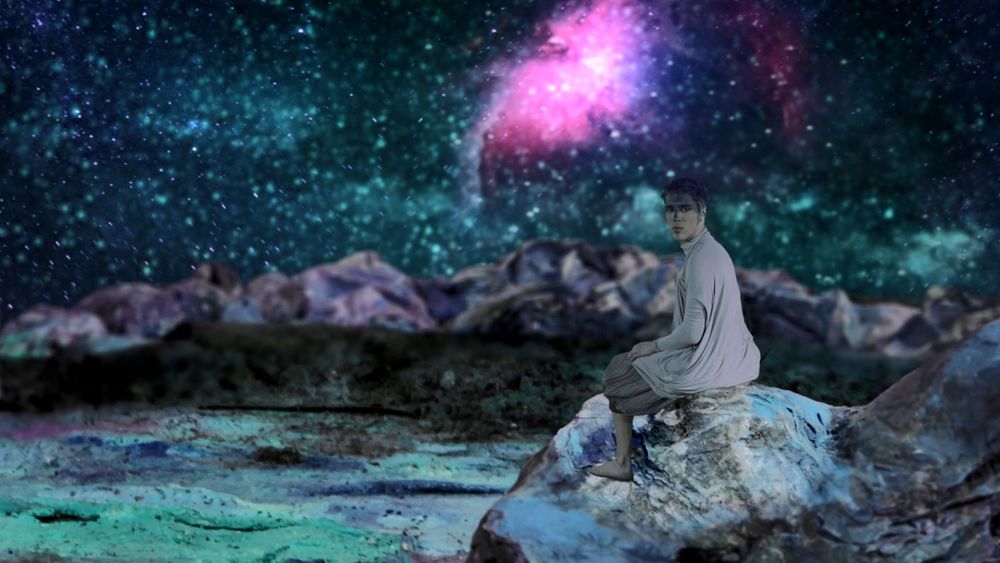